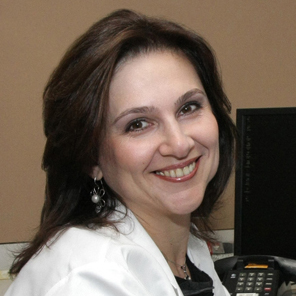 Gregory Kicska, MD, PhD, is a board-certified radiologist at UW Medical Center and a UW associate professor of Radiology and Cardiothoracic Imaging.
Dr. Kicska earned his MD and PhD from Albert Einstein College of Medicine, where he developed chemotherapy drugs for leukemia and malaria. He also conducts research on a new form of imaging which is a hybrid of traditional chest x-ray and chest CT. 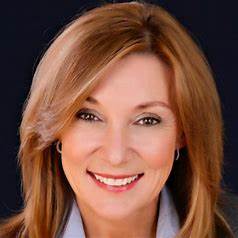 She is the Head of Thoracic and Cardiac Imaging at The Ottawa Hospital and the co-director of Cardiac Radiology and MRI at the University of Ottawa Heart Institute. She is the director of Continuing Medical Education in the Department of Diagnostic Radiology, the immediate past Chair of the Diagnostic Radiology Examination Committee for the Royal College of Physicians and Surgeons of Canada and the president of the Canadian Society of Thoracic Radiology. She is the past Chair of the NASCI Program Committee.

She has published over 100 manuscripts in peer-reviewed journals and delivered over 200 invited presentations, at the CAR ASM, RSNA, Society of Thoracic Radiology, American Roentgen Ray Society, North American Society for Cardiovascular Imaging, American Thoracic Society and World Congress of Thoracic Imaging meetings. She is a reviewer for multiple journals. 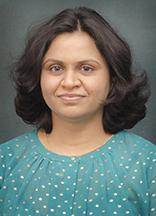 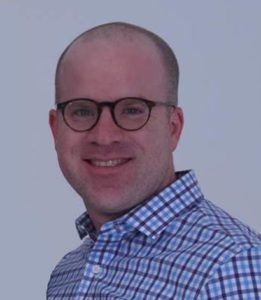 Dr. Kirsch finished his medical school studies at the Universidad de Monterrey, in his native México. He completed his residency training in Diagnostic Radiology at the Cleveland Clinic and fellowship training at the Mayo Clinic in Cardiac Imaging as an RSNA grant recipient. He joined Cleveland Clinic Florida in 2007 as a staff Radiologist becoming section head of Cardiothoracic Imaging in 2011 and Vice-Chair of the Department of Radiology in 2012. In 2017, he was chosen as Center Director for the Center of Hospital Specialties which oversees the Departments of Radiology, Pathology and Laboratory Medicine, Anesthesia, and Emergency Medicine. He currently holds the position of Center Director for the Heart and Vascular Center in an interim position as well. He was the Chair of the Research Committee for Cleveland Clinic Florida from 2009 to 2015 and is currently the Chair of the Strategic Space Committee for the Institution. He holds an MBA from the University of Massachusetts at Amherst.

Dr. Kirsch is an Assistant Professor at Florida International University and Florida Atlantic University. He is a member, and holds several leadership positions, in several imaging societies including Chairman for the ACR Appropriateness Criteria Committee on Cardiac Imaging, Member of the Certifying Committee of the American Board of Radiology, Executive Board Member for the American Heart Association Council on Cardiac and Vascular Radiology and Interventions, and Vice-President of the North American Society of Cardiovascular Imaging. He is a member of the Scientific Program Committees for two of the largest medical meetings in the world, RSNA and AHA scientific sessions. He has published over 70 articles on peer-review journals, 9 book chapters, and edited a case-review collection iBook. Dr. Kirsch lives in North Miami Beach with his wife Joana and three kids, Joelle and Liat, 13-year-old twins, and Bernardo, 8 years old.